So far, Samsung’s alleged tight grip on leaks has had no noticeable effect. Perhaps the most leaked phones will continue to appear on the web before launch.

According to Evan Blass, both phones are water resistant, unlike their predecessors. So Samsung must have managed to get an IP rating despite the foldable designs. More specifically, the devices are said to be IPX8 rated, which means clear protection against water but not dust.

Blass writes that the Fold is equipped with three 12MP rear cameras, as well as 10MP and 4MP selfie cameras, respectively. The phone supports the S Pen in two different types, forefront And fold edition, which can be purchased from.

Both phones are IPX8 pic.twitter.com/lPm60yCzvt

At the same time, more product photos appeared on the duo. The Galaxy Z Fold 3 appears in an official case carrying the S Pen, as there is no room for a stylus in the design as in the Note series.

Roland Quandt provides images on the Z Flip 3, which he writes offers a Snapdragon 888, 8GB of RAM and 256GB of storage as well as a panel with a 120Hz refresh rate. According to Quandt, the base model is priced at around 1,200 euros. 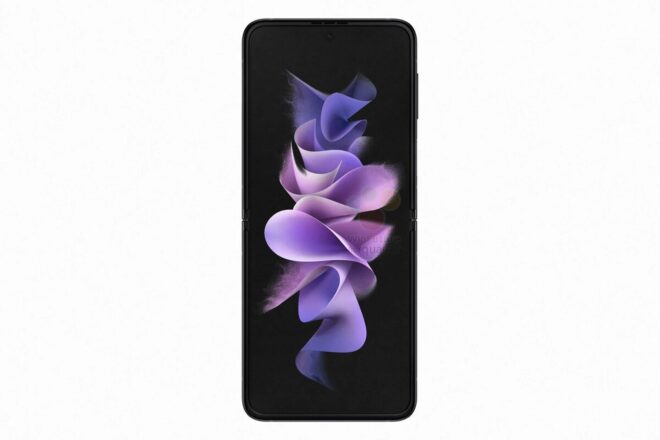