Running pub on the river. Three generations of women decided to bring him back to life. Veronica Henry is back with a great summer read. 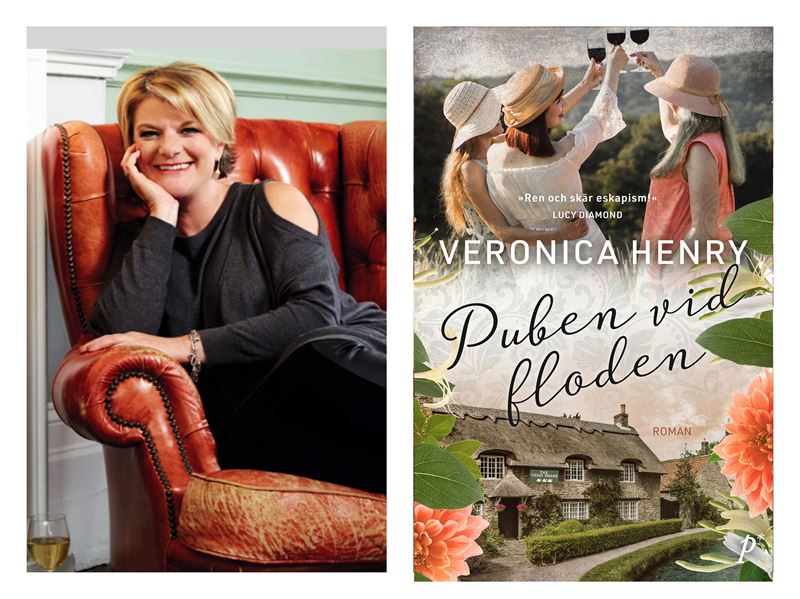 About the book:
Cherry, Maggie, and Rose are three generations of women who have always been there for each other. Grandmother, mother and daughter. So when Cherry buys a beautiful but shabby pub in the small village she grew up in, it’s clear the whole family should join in on the project.

Together they moved to Rushbrook and decided to turn the pub into the heart of the community. Grandma Cherry runs the project, while mother Maggie will take care of the kitchen and her daughter Rose will look after the beautiful garden that stretches all the way to the rippling river.

It doesn’t take long before the pub attracts all kinds of people. And maybe the three women can also help other people who are in need of a fresh start…

The pub by the river She is Veronica Henry at her best. Relationships, food and beautiful British environments in an irresistible combination.

About the author:
Veronica Henry has published about twenty books, and previously worked as a screenwriter on radio and television.

Veronica Henry is the guest of honor at this year’s Feelgood Festival, which takes place August 27 in Mariefred.

Prentice Publishing started in the fall of 2010 and publishes Swedish and foreign fiction and nonfiction books. Publisher managed by Anna Levan and Christopher Holst. “The idea of ​​Printz Publishing is to publish books that we lack in the bookstore, books of the kind that we call entertainment. “Happiness stories that are easy to access, but also well-written and clever — preferably fun,” Anna and Christopher say. The publisher publishes translations of some of Britain’s greatest authors and among the books are bestselling novels one day by David Nichols and life after you by Jojo Moyes.