Traveling abroad to study a language is one of the best ways to learn effectively and quickly; it is also an unforgettable experience. When it comes to learning Spanish, the best country to go to is Spain, the native country of the language. Nowadays, traveling to study a language is not as complicated as in the past, since there are many language schools that solve all your needs in a few steps, allowing you to study in short periods of time, even during a vacation.

Everyone thinks that studying the Spanish language in any city in Spain is reduced to taking spanish lessons in Barcelona or Madrid, but in reality there are many more options. There are other ideal cities to embark on this great learning adventure.

If you are interested in venturing on a language study trip to one of the many cities of this wonderful country, but you don’t know where to start, here we will help you. Taking a study trip to Spain has many advantages, since there are many cities with a great student environment, very attractive and friendly, with plenty of courses available for you to choose the one that best suits you, and where you can enjoy the nature, history, culture and idiosyncrasy typical of each place.

If you have already decided to embark on this great adventure, in this article we will provide you with information about the 5 best cities in Spain to study Spanish. These are the destinations we recommend you to study in one of the schools in Spain, such as Expanish, for example. Let’s get started!

Madrid is the capital of Spain and one of the most populous and cosmopolitan cities in Europe. It is one of the most popular destinations chosen by most foreign students to study Spanish. Madrid is a place full of life and color, a very dynamic city with some of the best universities in the world, which is why there is a great youthful and multicultural atmosphere due to the amount of students from all over the world that this city receives every year.

Madrid is an incredibly beautiful city where there are many things to do, with a pleasant weather most part of the year. The cultural agenda is very broad, covering plays, operas, concerts, festivals and dances. The beautiful streets of Madrid invite you to walk around to observe its buildings with their imposing architecture, squares, gardens and parks. You will also find many museums, some of them well known for housing some of the most famous works of art in the world. Among them we can mention, El Prado, the Thyssen Museum, and the Reina Sofia Art Center, among others. The communications network with other cities is well developed and of high quality. The best part is that, while Madrid is not a cheap city, there are options for all budgets and tastes as well.

What’s more, students often get discounts on most activities. As for the institutes, finding a good spanish school in Madrid is also very easy, as they are plentiful and there are schools of all prices and possibilities.

Barcelona is the capital of Catalonia and the second largest city in Spain. It is another favorite place for students from all over the world. If you think that taking spanish lessons in barcelona is a good idea, you are right! And now we will tell you why. In this city there is so much to enjoy: paradisiacal beaches, intercultural atmosphere, outdoor activities, shopping, historical monuments, and much more.

Barcelona enjoys a mild Mediterranean climate, very pleasant, especially if you don’t like the cold. That’s why the beaches are visited all year round; although of course summer is the strongest time, in winter the temperature also allows you to take a walk along the coast or sit and have a drink at a beach bar. Of course, in winter you won’t be able to go in the water. 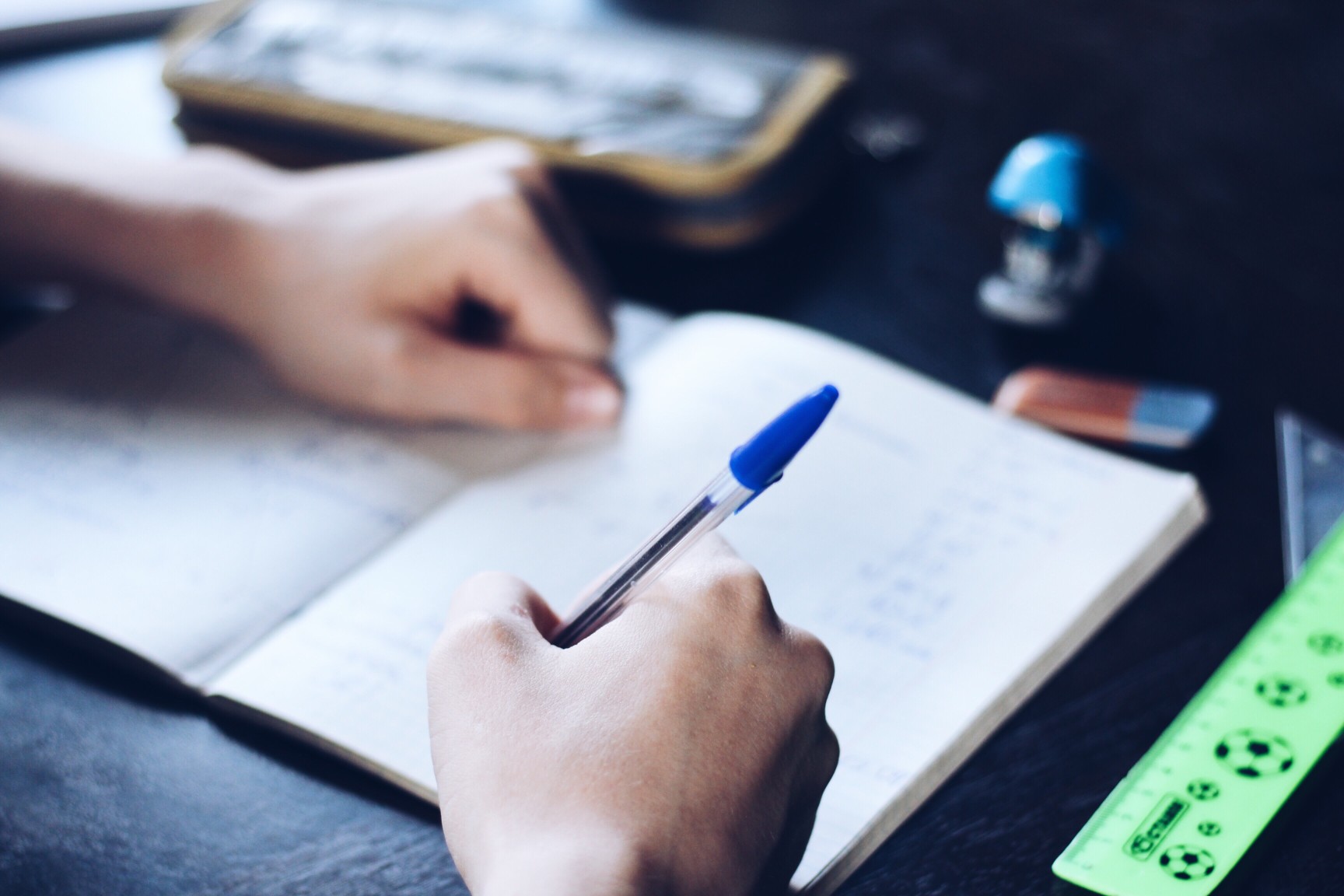 This city is famous for its well-known tourist sites, such as Park Guell, Mount Montjuic, La Sagrada Familia, and many others. Barcelona’s nightlife is wonderful, the city is full of bars to have a few drinks and tapas; it also has many nightclubs for those who love to go dancing. As for communication, this city has a great transport system, like Madrid, which connects it with the rest of the cities of Spain, in addition to enabling access to every corner of the city itself, so you will have no problem to move. This city is also not one of the cheapest, however you can live cheaply if you stay in the areas farther from the center and the tourist areas.

Being part of the Catalan community, Spanish is not the only official language of this city; Catalan is also spoken. But don’t worry because all the locals speak both languages perfectly.

This city is the capital of Andalucia, and it is in constant growth. As Seville is located in the south of Spain, it is a bit different from the cities mentioned above, for example the climate. The summer is extremely hot, and the winters are warm, which makes people spend a lot of time in the streets. This city has a good communication with the nearby cities, its gastronomy is a delight and very special, and its inhabitants speak with a very particular accent. This requires a bit of patience as it can be a bit difficult to understand at first. It is not a cheap city, but it is much cheaper than Madrid and Barcelona.

Valencia is also located on the Mediterranean coast. It is a large city, which offers a wide cultural agenda, a great marine culture and a wonderful gastronomy. In this city another language is also spoken besides Spanish; Valencian, which is very similar to Catalan. The people of Valencia are very friendly and always make you feel at home. It is important to keep in mind that the costs are like in Barcelona.

San Sebastian is part of the Basque Country and is another one of the most important and visited cities in Spain for being very beautiful and special. Keep in mind that the weather here is usually cold and rainy, although it can also get very hot. The culture and the friendliness of the people will make you fall in love with this place, and you will adore eating pinxos. This city also has another official language (besides Spanish), Basque, and offers a high standard of living with expensive prices.

See also  Mouth card requirements may be reintroduced in the UK