Regarding Sunday prayers, Pope Francis expressed his “pain” after the remains of 215 children were discovered in a mass grave next to a Catholic boarding school in Canada.

But Francis did not go so far as to apologize on behalf of the Catholic Church to the children’s relatives – something many, including the Canadian government, have called for.

“I am following with pain the news coming from Canada of the horrific discovery of the remains of 215 children,” the Pope told an audience in Saint Peter’s Square in Vatican City in Rome.

The shocking discovery of the grounds of the former Kamloop Catholic Boarding School in British Columbia at the end of May sent a shock wave across Canadian society.

Prime Minister Justin Trudeau on Friday called on the Catholic Church to move forward and take responsibility for its role in the tragic fate of children.

“As a Catholic, I am very disappointed in the position of the Catholic Church now, and over the years,” Trudeau said.

Regarding Sunday prayer, the Pope urged the political leadership and representatives of the Catholic Church in Canada to work together “to shed light on this sad story” and begin the process of “healing and reconciliation”.

But the Canadian prime minister said on Friday that “the truth must emerge before we start talking about justice, healing and reconciliation.”

Between 1831 and 1996, boarding schools were operated in Canada for the country’s indigenous population. During this period, about 150,000 children were forced from their homes to “accommodate” them in schools – this is the stated goal.

Schools were run by the Canadian state or churches, usually Catholic.

In 2015, Canada presented the findings of a truth commission that investigated state abuses of the country’s Aboriginal people. The report estimates that around 4,000 children died from neglect and abuse during the years the boarding school system was in use. The number has not been confirmed or denied.

Kamloop Boarding School was operated by the Catholic Church on behalf of the authorities between 1890 and 1969. It closed in 1978. 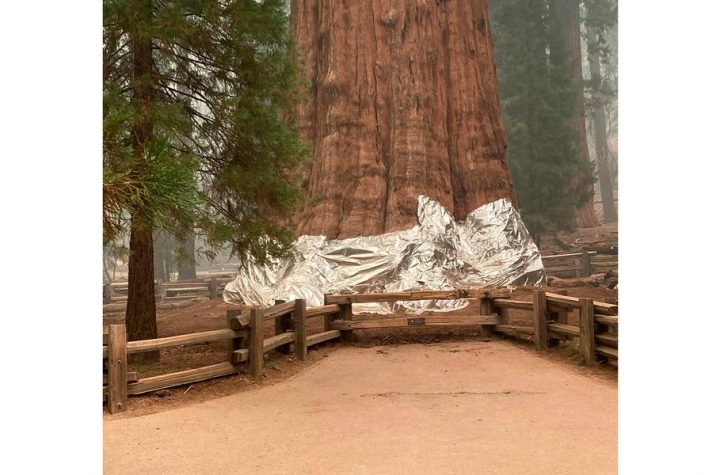 We hope to save the largest tree in the world 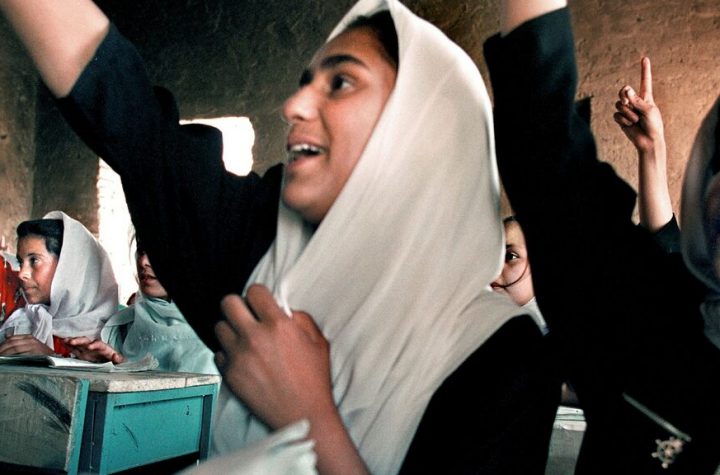