Our findings suggest the benefits of actively engaging the public in warnings about cardiac arrest, says Martin Johnson, an epidemiologist and researcher at the Center for Cardiac Arrest Research at Karolinska Institutet.

In Sweden, the SMS rescue system was introduced in Stockholm in 2010. It has since spread to other parts of the country, and similar systems exist in other countries. SMS rescuers rely on volunteers who have been trained in CPR and registered in a mobile app. When an alarm arrives if a cardiac arrest is likely to be reached at the alarm centre, the alarm is sent to any rescuers via SMS text messages located in the vicinity.

Read also: SOS alarms do not reach many lifeguards via SMS

A random study of her previously shown The system increases the incidence of cardiac arrest as CPR is initiated before the ambulance is in place. But so far, there is no reliable data on whether survival is also increasing.

That is changing now that Martin Johnson and colleagues analyzed the outcome in more than 8,500 out-of-hospital cardiac arrest cases in four countries, including Sweden. In more than 3,400 cases in which the system was activated, the patient had a 28 percent higher chance of living after 30 days, compared to when it was not activated. The number is adjusted according to the difference in background factors.

According to Martin Johnson, this corresponds to an improvement in absolute percentages of about 8 to 10 percent, which means that each year about a hundred people can be saved from cardiac arrest.

Moreover, the study, like the previous randomized study, showed that patients were more likely to receive CPR before the ambulance was operated, as well as an increased likelihood of using pacemakers.

Martin Johnson points out that the study is of an observational type and that no causal association can be demonstrated.

– But we do not see clear differences between cardiac arrests, where the system was activated and not activated. Instead, the underlying factors seemed to benefit the control group, as these people were, on average, somewhat younger, says Martin Johnson.

How is the system not activated every time?

– there are many reasons. One is that the status of cardiac arrest can be confusing and it is not uncommon for cardiac arrest to be misinterpreted as something else when calling an alarm center. But the goal is that the system should always be activated in the event of suspected cardiac arrest, says Martin Johnson.

The study is presented today at the ESC European Society of Cardiology digital conference. The study has not yet been published in a scientific journal and has not been peer-reviewed.

In Sweden, cardiac arrest patients from the Stockholm and Västra Götaland region were included in the study. The study also included patients from Switzerland and the Netherlands.

See also  Studio DN: This is how monkeypox spreads 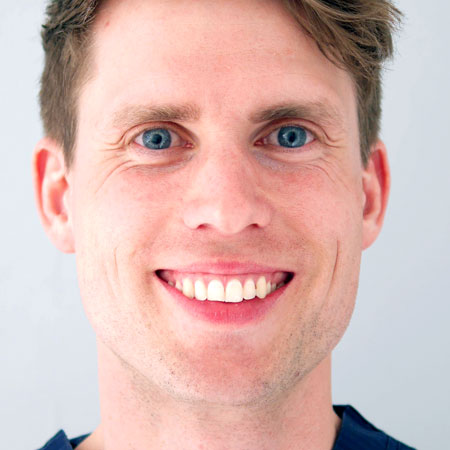