American singer-songwriter Olivia Rodrigo won Best Pop Solo Performance at the 2022 Grammy Awards earlier this month for her hit single “Drivers License.” The song was released in January 2021 and propelled Rodrigo to mainstream fame after it went viral on TikTok, a video-sharing app that was originally released in 2016. This case is one of the best examples of how the social media app has transformed musicians into international superstars, but it is certainly not the only one.

In November 2020, indie-folk band The 502s posted a video of their song “Magdalene” on TikTok and received over one million views in two days. The band’s fame rose to new heights after that, and in January 2022, The 502s debuted at #29 on the Irish Singles Chart Top 50 for their song “Just A Little While.” Currently, over 118,000 people have used this song as a sound for their TikTok videos.

The Importance of Sound and Music

Sound and music play an integral role on TikTok. According to an ExpressVPN study, over 10% of Americans aged 16 to 24 spend over five hours a day scrolling through the app’s For You Page. Whether by watching videos or participating in musical trends, like the Drivers License trend, TikTok users determine what music permeates the charts and the industry. Which social media platform someone prefers to use can say a lot about what demographic they are likely to be a part of as platforms such as TikTok are highly popular with Gen Z, for example, and anyone curious about what their internet habits say about them can take a technological quiz. Through a number of factors such as what tech items you own and how many hours you spend on screens outside of work it provides a personal technological age and a reason why.

The use of sound and music on TikTok is not just making stars out of musicians. It is also positively affecting brands. There is no doubt TikTok has restored brand love, and much of this has to do with companies featuring trending songs on TikTok in their content. According to the TikTok community blog, 68% of TikTok users say they remember a brand better when they use songs that TikTokers like. Likewise, 62% of users say they are curious to learn more about the brand, and 58% say they feel a stronger connection to the company. 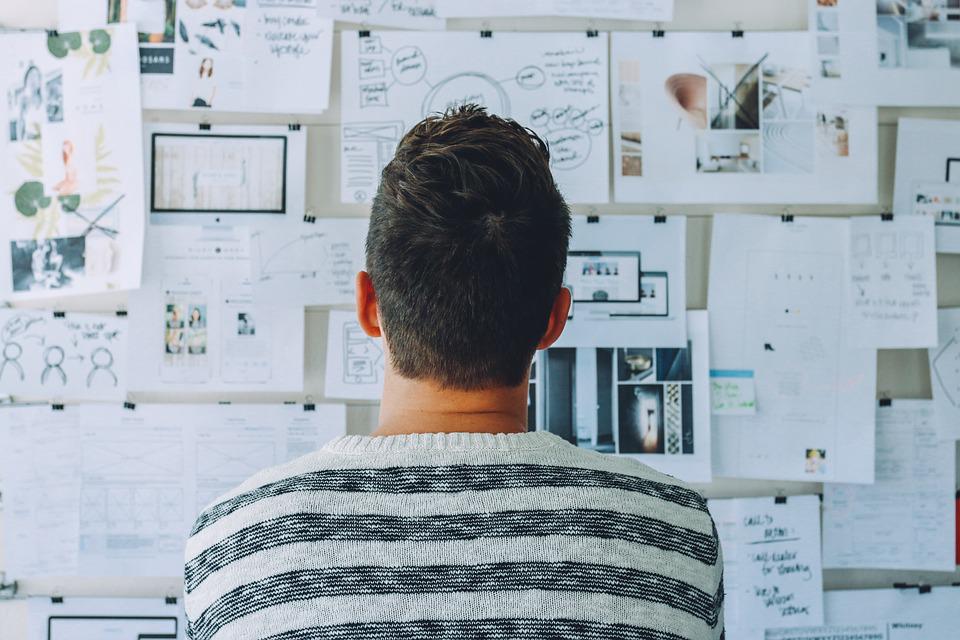 A great example of this is the rise of Duolingo on TikTok. Duolingo is a language learning website, and the company’s TikTok account has accumulated over three million followers. One of the company’s best performing videos — receiving around 25 million views — saw Duolingo participating in a trend featuring Taylor Swift’s song Enchanted, which experienced a resurgence in popularity between October-November 2021. Regardless of the type of marketing a brand goes with, whether influencer marketing or print, the aim has always been to connect with consumers. Now, through the use of TikTok sounds, music, and trends, companies like Duolingo can do this in new and engaging ways.

While other social media apps like Instagram and YouTube have influenced culture and music, it’s fair to assume TikTok is in a league of its own. Artists like Olivia Rodrigo have found international fame through the app, while businesses have found new ways to stay relevant and connect with their audiences through conversations and trends. It is an interesting transition in the business landscape that has yet to reach its full potential, and it is a market worth watching in the coming years.

See also  a new album. Scottish Travis is back with a whole new emotionally charged model