Even “more” manufactured consoles are not sufficient to meet demand.

Semiconductor shortages along with high demand mean that there is a severe shortage of Playstation 5 consoles. And it is becoming increasingly clear that it will not improve in the near future.

Sony Chief Financial Officer Hiroki Totoki expects the demand to continue, and that the company will not be able to meet it even if more “much more” controllers can be produced next year.

I don’t think demand is waning this year, and even if we secure more hardware and produce many more units for PlayStation 5 next year, our offering will not be able to keep up with demand.

He told analysts after Sony released its budget report last week, Writes Bloomberg. At that time, 7.8 million PS5s were reported from the December 2020 premiere through March 31 this year. 14.8 million consoles are expected to sell in this fiscal year, which in this case means the PS5 will quickly sell out the hugely popular PS4. It sold 115.9 million copies in February of this year. The other day, the company said it expects to manufacture 800,000 PlayStation 5 devices per month for the rest of the year.

What we all wonder (but can’t answer) is how many PS5s would Sony have sold if it was able to meet the demand? 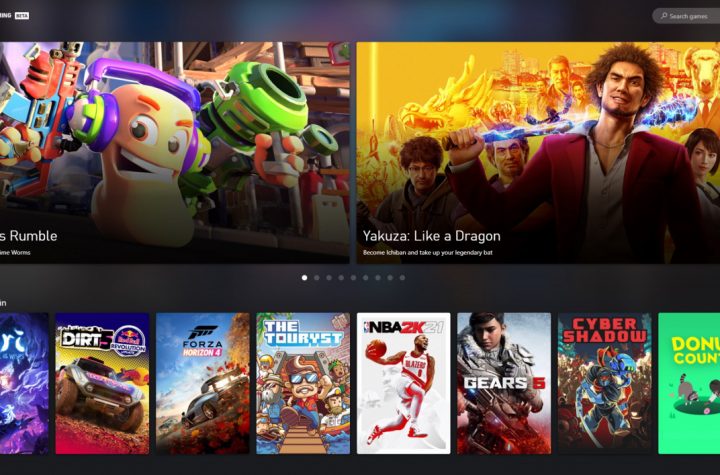 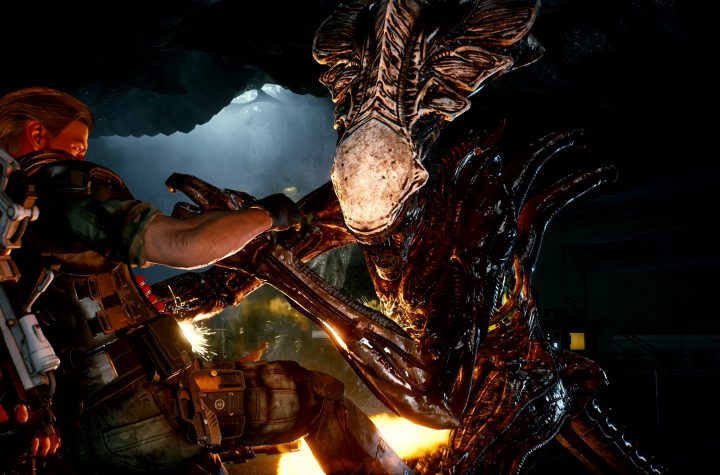