UPS. Spoilers warning for those who didn’t have time to play “Resident Evil: Village”. If you don’t want to know details about a main fighter happening away in the game, stop reading … now!

Resident Evil games are usually packed with zombies. But in “Resident Evil: Village,” Capcom chose to broaden horizons and introduce creatures that we hadn’t encountered in any of its previous games. It offers everything from vampires and werewolves to geek dolls.

Known bad things we’ve encountered at least a hundred times in other games and movies. And while it might easily happen that similarities arise between the creators’ work when it comes to designing creatures that are already known, it still appears that Capcom has managed to put its unique touch on these monsters.

But now a debate has erupted over a particular monster that looks a little bit familiar. At least that is the opinion of director Richard Rafforst, who is now accusing Capcom about it Linkedin For stealing a monster design from his 2013 movie “Frankenstein’s Army”.

His position soon gained attention and Richard chose to explain the situation further in an interview Eurogamer. Richard believes the monster design in “Resident Evil: Village” is nearly identical to that in “Frankenstein’s Army.”

And as if that wasn’t bad enough, the similarities between his film and Resident Evil: Village don’t end there, according to Richard. The whole scene when you meet the boss in the game is like something taken from his movie. Everything from the environments, camera angles to the creature are on fire and explode.

– If only they had told me that they wanted my design for the next Resident Evil game, and that they would have given me credit or some form of royalty payment as a kind of thanks, I would have felt so proud, flattered, and proud. But I didn’t hear a word from them.

what do you think? Is this plagiarism? 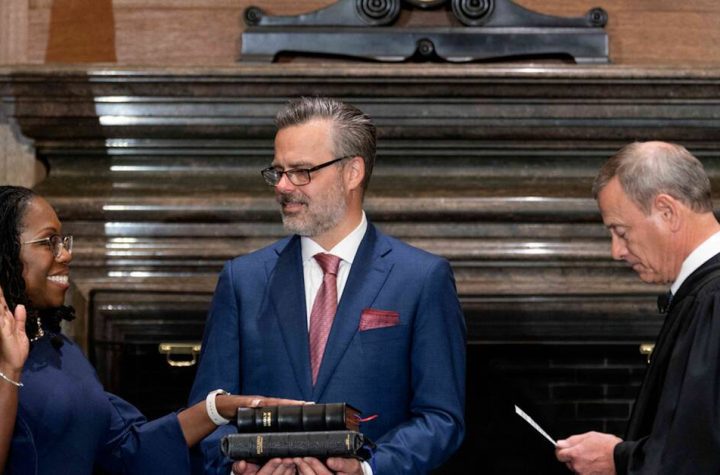