The Samsung Galaxy Z Fold 3 is clearly focused on productivity while Samsung is slowly but surely adding more features and at the same time removing some of the flaws that dragged the first generations of foldable phones with.

Let’s start with the screens, because of course they are central. Both the screen on the outside and the foldable screen on the inside have been improved compared to previous versions. Most notably, both displays now have an increased refresh rate of 120fps and that we now also have support for the S-Pen. 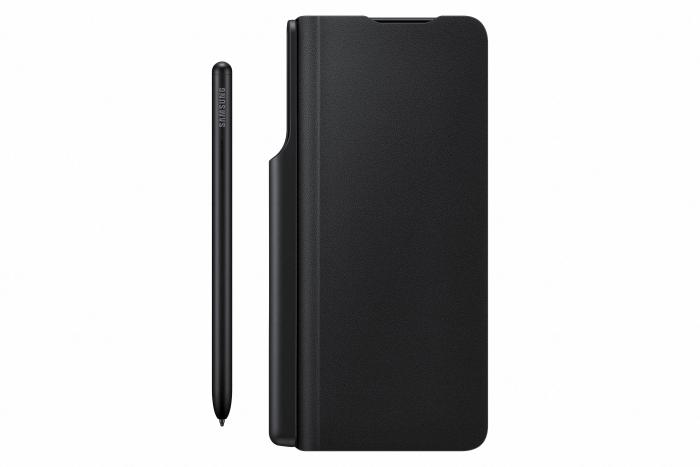 The S-pen is not included with the Galaxy Z Fold 3, but the stylus is an accessory that you can purchase separately. It is possible to choose between two different pens. The first is called the S-pen Fold Edition and only works with the Galaxy Z Fold 3. This stylus also fits in a special case with room for a stylus that can be purchased from the Fold, meaning you always know where the stylus is. . The other stylus is called the S-pen Pro, and unlike the slightly smaller version of the S-pen Fold, it has a battery, which means it works via Bluetooth and can control the phone when you gesture in the air with the stylus. 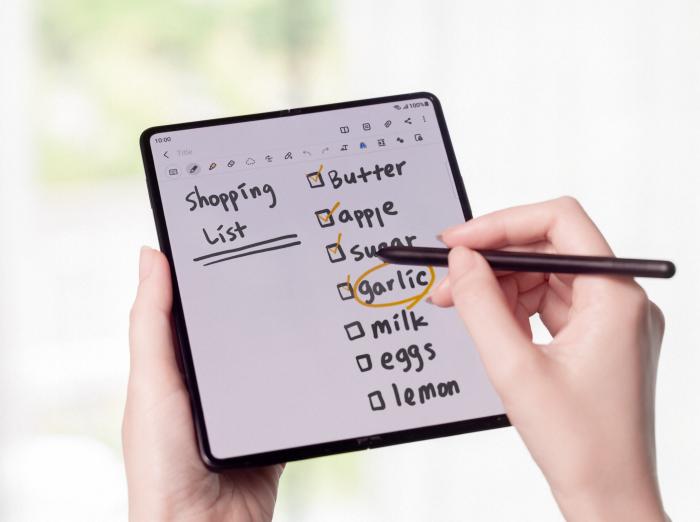 Among other things, in order for the screens to work with the stylus and not be damaged, the inner screen has a new protective layer that makes it 80 percent more durable and therefore not easily scratched by the stylus. In addition, both pens have a flexible tip that prevents you from accidentally pressing too hard. On top of that, the external display now has the more durable Gorilla Glass Victus and the actual hinge in the phone is made of something Samsung calls Armor Aluminum that’s marginally 10 percent more durable than what was used in the previous model of the Fold. The screen should also be brighter, 29 percent brighter than the previous screen. Also of note is that the phone, despite being foldable and having a lot of moving parts, is now IPX8 waterproof, so for example, rain isn’t an issue. 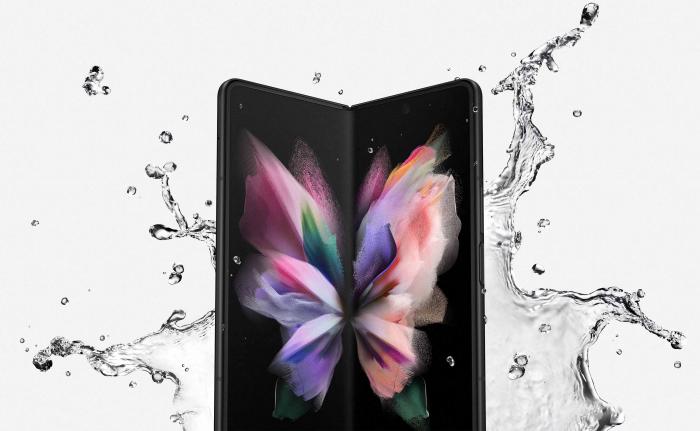 Samsung has done a lot to overcome the drawbacks of the foldable screen and could bring your chosen screen format here. When we tested previous apps, for example, we had opinions that some apps don’t work flawlessly and multitasking with several apps active next to each other is still very limited. To some extent, Samsung listened to the criticism and made improvements. Now, for example, a toolbar has been added to the edge of the screen so that you can switch more easily between apps without a lot of clicking back and forth. Additionally, Samsung has adapted its own apps and has worked with third-party developers so that they can also adapt their apps. The result is that more apps will use the larger screen space for more personalized information and not just to make the app bigger. For example, Spotify displays a new menu bar on the left and more apps use the screen area, like in email, for example, to display the list of incoming mail and the selected mail on the screen at the same time. For an app like Tiktok, which was performing poorly because it was built for a long narrow screen, another solution was created. It’s still not fully customized, but there the active screen gets smaller and the unused space on the pages is used for various menu options in addition to the actual content. 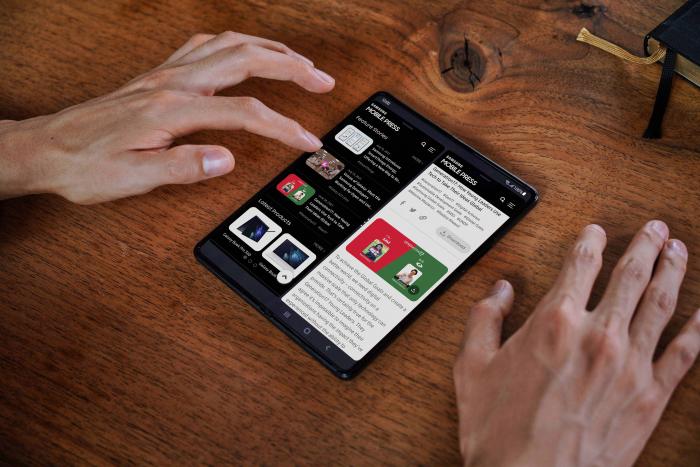 Microsoft and Google are also among those who have customized their apps even better, so you can now easily view meeting participants in Microsoft Teams in one part of the screen and the document shared on other web pages or different web pages in Chrome on each half of the screen. This way, the experience becomes more computer-like.

Performance that powers it all

Like most other flagship mobiles today, the Samsung Galaxy Fold 3 is powered by Qualcomm’s Snapdragon 888 with 5G support and is combined with the same 12GB of RAM as its predecessor and either 256 or 512GB of internal storage. The battery is 4400 mAh and there is support for both fast charging via cable and wireless charging. 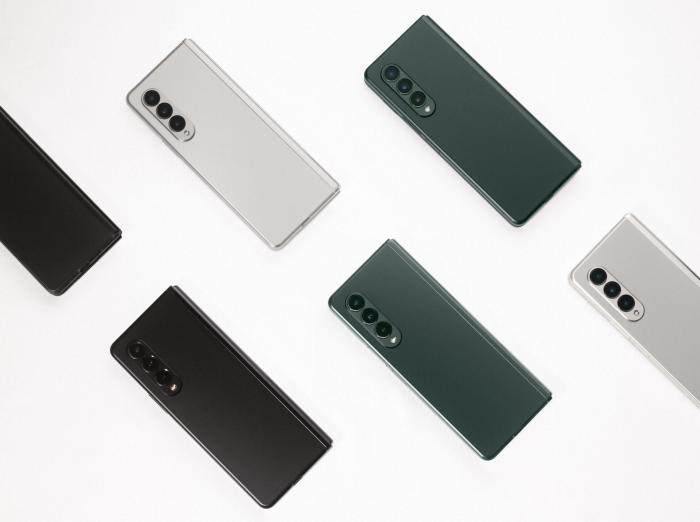 On the other hand, the cameras on the back unlike the selfie cameras don’t present any surprises. It consists of three 12MP cut-outs where you get the main camera, wide angle and zoom with twice the optical zoom.

The Samsung Galaxy Z Fold 3 is generally a modestly updated sequel to the previous foldable and we are noticing new features and overcoming weaknesses from the past. The Fold 3 is priced the same as in the case of its predecessors, and you have to pay SEK 20,490 for the 512GB model and SEK 19,490 for the 256GB model. Thus, Samsung, despite their remarkable efforts, is still far from making it foldable into something for everyone.