Helena Paulson will be the new head of architecture and design at Afri, and tops this week’s report on architects in new positions. There are also new recruits in Wardak, Karlstad, ET-Cedera, Liljewall, PE, Crack & Bergland, Crook & Diget and Studio Ekberg.

Helena Paulson On May 1, Afri will be the Head of New Architecture and Design, and will be the Business Area Manager for nearly 500 architects and sound and lighting designers in the brands of Sandelsberg, Concept, Godlip Plutan Architects, Efterklong and Light Bureau in Scandinavia and the UK. Helena Paulson is a landscape architect and urban planner and has worked for Afri since 2012.

Charlotte Frederickson Wardak is the new executive architect at Architect. He is most recently from Kjellander Sjöberg. 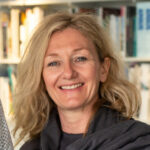 Nini Foyn Carlstead becomes the new office manager for architects at Nicoping. He is an architect and has been with the company since 2007. Since November last year, he has been working as an office administrator. 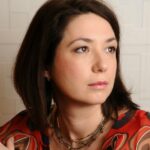 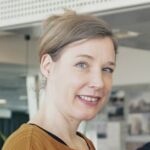 Jenny Ålander Is a new maintenance architect in Liljewall, Stockholm. He began his career as a graduate physiotherapist at the Karolinska Institution before re-training as an architect. Most recently, he comes from Dengpom, where he worked as an architect for four years. 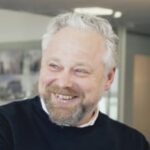 Mans Adamson Is a new maintenance architect and designated architect in Liljewal, Stockholm. He is most recently from BSK Architects. Prior to that, he was, among other things, a creative leader in business area healthcare at Archidema and an executive at Reflex Architects, NKS for the White Dengue Team. 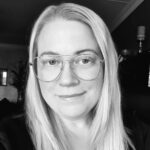 Elizabeth Frostklinga Is a new contract architect to plan on PE technology and architecture in Stockholm. He has previously worked in several municipalities, most recently coming from Nordalje municipality. 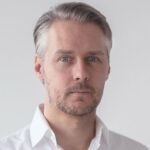 From Marcus He has been appointed Architect for PE Technology and Architecture in Stockholm. He most recently came from Lazarus to his own business in the studio. 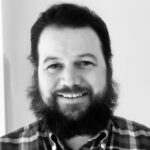 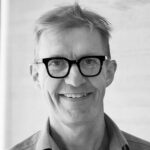 To Erickson He started as an architect in Crook and Digger in Stockholm. He most recently came from Tilburg Design, Sweden in Hogans. 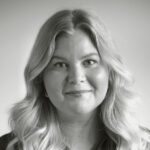 Moa Bultuis Studio Ekberg is a new architect in architecture. He comes straight from studying at Salmers. 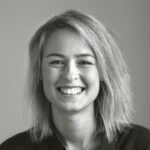 Elin Nilsson Studio Ekberg is a new architect in architecture. He comes straight from studying at Salmers.