No video has been uploaded. This may be due to Adblocker.
Try again

See also  Paradox was about to shut down Bloodlines 2. The developers managed to convince the management to go ahead 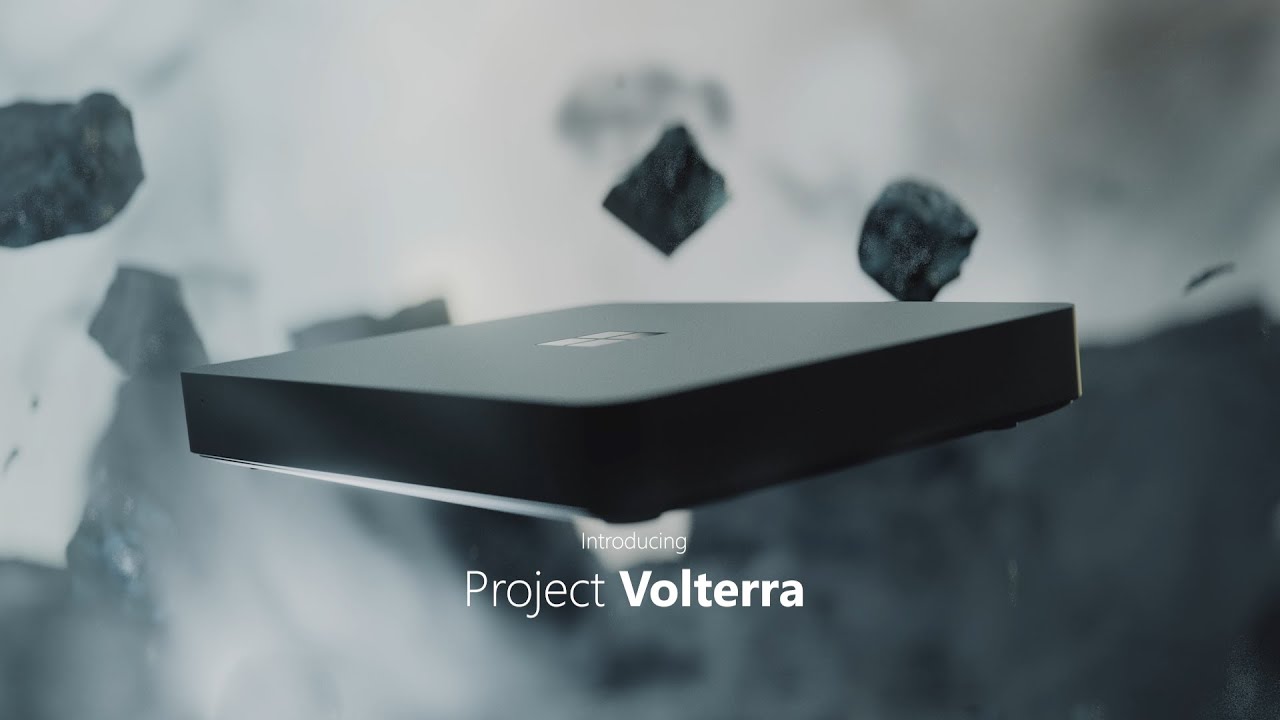