In August 2021, a group of over 200 people met at a high-end vintage car storage facility in Houston, Texas. What were they there to discuss? Believe it or not, these people were discussing how to better facilitate cooperation between the oil and gas industry and the booming cryptocurrency mining industry in Texas.

Among the attendants were both Bitcoin mining entrepreneurs and oil and gas company executives. It’s not immediately clear what the common thread between the two groups is. In fact, the group had gathered that day specifically to spread awareness and industry acceptance of the innovative opportunity for cooperation between the two seemingly unconnected endeavors.

The Connection Between Oil and Bitcoin

The basic idea of the connection is quite simple. Bitcoin mining takes energy, and oil companies produce energy. Any Bitcoin mining operation involves the use of many dedicated computers running through the complex calculations that keep the Bitcoin blockchain going. That takes a lot of energy, and it’s a big industry. The industry is so large that the price of high-end GPUs used in mining has been sky-high for years now.

The oil and gas companies produce resources used to generate power. Whether that’s for generating electricity, heating a home, or running a car, the general idea is the same. Oil drilling in Texas regularly produces excess resources that can’t be used efficiently, and this group has been working towards using those resources to power Bitcoin mining operations.

The Flourishing Bitcoin Industry in Texas

Bitcoin has been booming in Texas, and much of that demand has come following a major crackdown on Bitcoin mining in China. Before this complete ban of the industry, over 70 percent of Bitcoin mining was carried out by companies in China.

See also  The Right Car Rental for the Big Family: a Checklist for Family Drivers

Companies were left scrambling, with many attempting to flee the country and continue operations elsewhere. Texas is seeing growth in terms of both new companies springing up to fill the gap in supply and expatriated Chinese operations setting up shop in greener pastures.

Why Texas in particular? Well, the state has been highly inviting to cryptocurrency companies of all kinds. Texas was the second state to formally recognize cryptocurrencies in their commercial law. This firmly established Bitcoin mining as a legitimate enterprise with all the rights and protections that come with it.

Of course, the fact that Bitcoin mining can be a legitimate business is only useful because of the many protections that private businesses have from government interference. Whereas a country like China can simply declare that Bitcoin mining is outlawed forever, no such thing could happen in the United States and in Texas specifically.

An Innovative New Use of Oil and Gas Resources

Oil and natural gas frequently occur close to each other underground. This means that companies can hit a natural gas pocket while drilling for oil. Now that it has been disturbed, the natural gas can escape, and something must be done about it. The gas can only be sold through the use of pipelines, and these deposits are often found far away from existing pipelines. This means that companies are going to have to burn it off in a process called flaring, which converts most of the methane to carbon dioxide.

Large enough deposits could be worth enough to justify building a pipeline, but most aren’t. Bitcoin mining is providing a unique solution to this problem that lets the excess natural gas be used to generate power onsite and create a new revenue stream for these operations.

See also  The Rise of Online Lotteries and Casinos in Italy

This lets the oil company derive some value from the natural gas while also being better for the environment by fully combusting all gas with a generator, rather than a flare that only achieves around 75% combustion. The meetings that have been going on continue to gain momentum, spreading awareness and acceptance of this new economically and environmentally sound solution that brings together the oil and gas industry and Bitcoin mining.

There are some people who are taking advantage this latest development and riding the so-called Bitcoin media hype in order to promote get-rich-quick schemes such as the Bitcoin Profit trading software. We would like to warn our readers and recommend they refrain from investing before conducting extensive research. 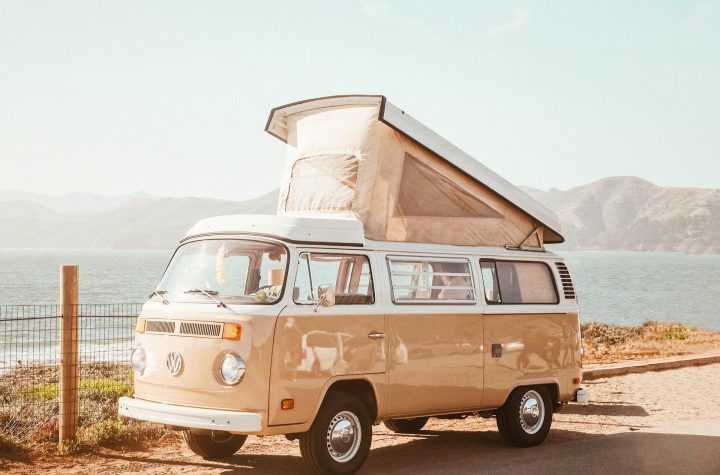 The Right Car Rental for the Big Family: a Checklist for Family Drivers 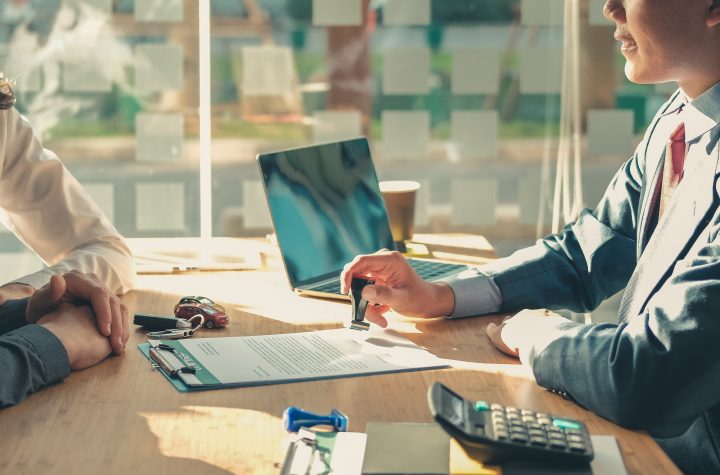 How To Fund Real Estate Investments 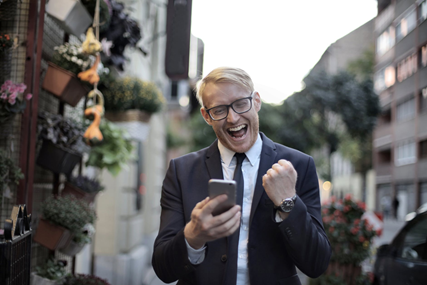 The Rise of Online Lotteries and Casinos in Italy