In the fall, Nvidia raised the veil of the Geforce RTX 3080, a card with 10GB of GDDR6 memory and a competitive price on paper. The next step in the RTX 3000 family is the first RTX 3090 card, which increases the memory size to 24GB, while there is a certain performance boost but a much larger price tag that separates the cards. For months, the rumor mill has housed information about an intermediate RTX 3080 Ti model, which addresses price and performance dueling against AMD’s Radeon RX 6900 XT.

There have been several bids for specifications and launch windows, but the latest is that the Geforce RTX 3080 Ti will be released in mid-May – four months after the canceled CES 2021 launch. The launch date has been confirmed by a smart Facebook user from Hong Kong, who illustrates in the form of a pictorial what the third-party manufacturer MSI is sending to the US: Geforce RTX 3080 Ti pallets belonging to the Ventus 3X OC series.

It is thus one of the company’s most luxurious models equipped with three fans, a black and gray color scheme with factory overclocking. Like the Geforce RTX 3080 and RTX 3090 variants in the same series, this is likely another cooler that powers 2.5 card slots, as well as a distributed power supply via dual 8-pin PCI Express connectors. 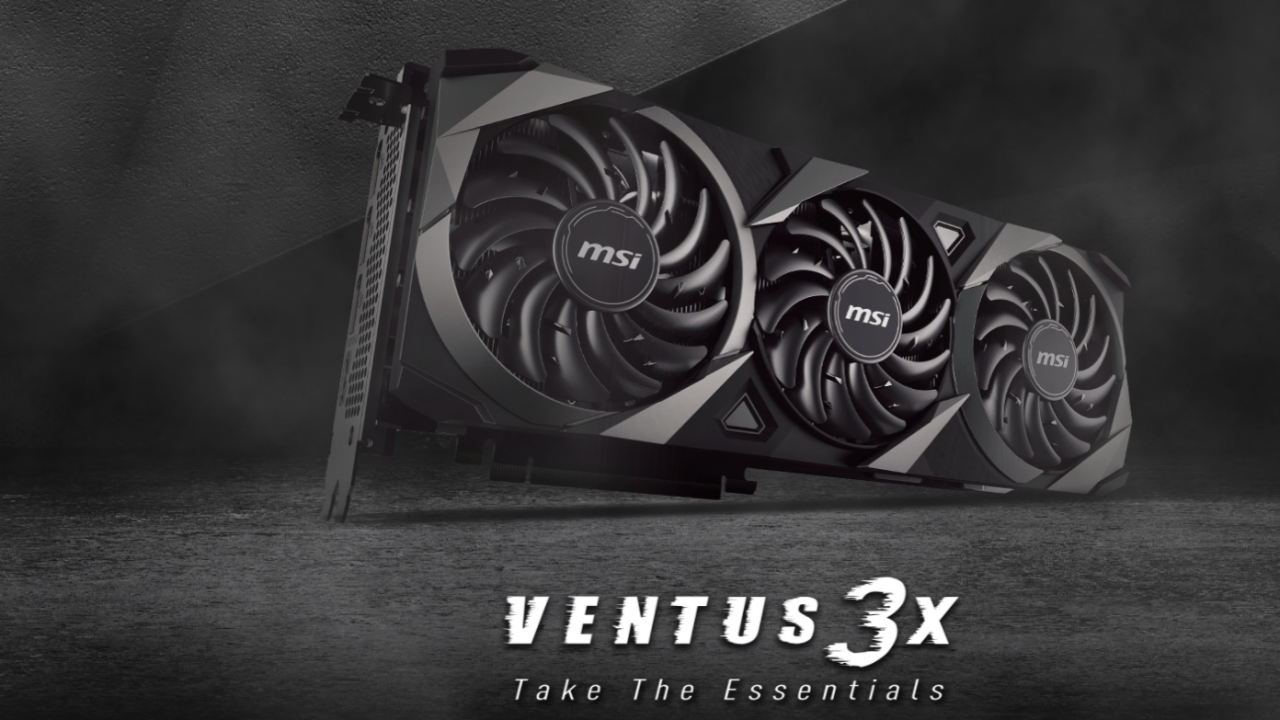 Under a brown cardboard wrapper, graphics cards that Nvidia hasn’t released yet await.

The model name printed on the shipment note also confirms previous information that memory size remains at 12GB GDDR6X, in line with rumors of a 384-bit memory bus – two upgrades compared to the 10GB and 320-bit seen on the card’s Ti card – free siblings . However, it is much less than the 20 GB that was constantly circulating with previous rumors.

Judging from the image, the boxes contain five cards, but the total sizes cannot be guessed at. Judging by the recent hardware shortages, this time also isn’t likely to be a case of how much it can meet demand – a situation that Nvidia believes will continue for the rest of the year. However, the fact that graphics cards are already leaving the factory can be taken as a clear sign that another Geforce RTX 3000 will soon be in daylight.