After a ceremony at the China Shipyard, the world’s largest civilian hospital ship, global mercy, to be handed over to the Mercy Ships Charity. Stena RoRo has been working on the global project since 2013. And now the first trip to Europe goes there global mercy It was further equipped before continuing to Senegal for its first contribution to Mercy Ship’s vital work to provide vital health care to the world’s poorest.

global mercy The project was under management by Stena RoRo built at Tianjin Xingang Shipyard in North China. There, the delivery of the ship was celebrated in the presence of representatives of Stena RoRo, as well as Mercy Ships and the shipyard as well as several partners with a ceremony according to tradition that will give the ship and its crew good luck on the Seven. seas.

“We are very proud to receive this special vessel. The operations to be conducted on board the ships have placed special and significant demands on shipbuilding. For the shipyard, this was the first time they had built this type of vessel – a challenge they were able to manage in a meaningful way. Very good.For Mercy Ships, the delivery means their ability to help has more than doubled, we at Stena RoRo are pleased global mercy Be a part of their amazing work,” says Per Westling, Stena RoRo CEO.

The journey to Senegal has begun
The captain on board is Taylor Perez. Together with a crew recruited by Stenabolaget Northern Marine Manning Services and traveled to China, he is now sailing global mercy On her first trip to Belgium she will work for a few months with volunteers and install the latest medical equipment. Then it goes to Rotterdam to show it to sponsors, future volunteers, the media and other interested parties. then it global mercy Ready to sail to West Africa for on-site service in Dakar, Senegal.

Mercy ships make a big difference to a lot of people
Mercy Ships provides free medical and dental care to the poorest people in the world. global mercy It has, among other things, six operating rooms, care places for 200 people, a laboratory and an eye clinic. The vessel is the first that has been specifically designed and built for business needs from the ground up. Previous ships were manufactured for other activities and converted into hospital vessels. Mercy ships, whose work depends on the efforts of volunteers from around the world, also contribute to building local capacity and care infrastructure by training local healthcare staff in the host country. So global mercy In addition, it is equipped with first-class training facilities. 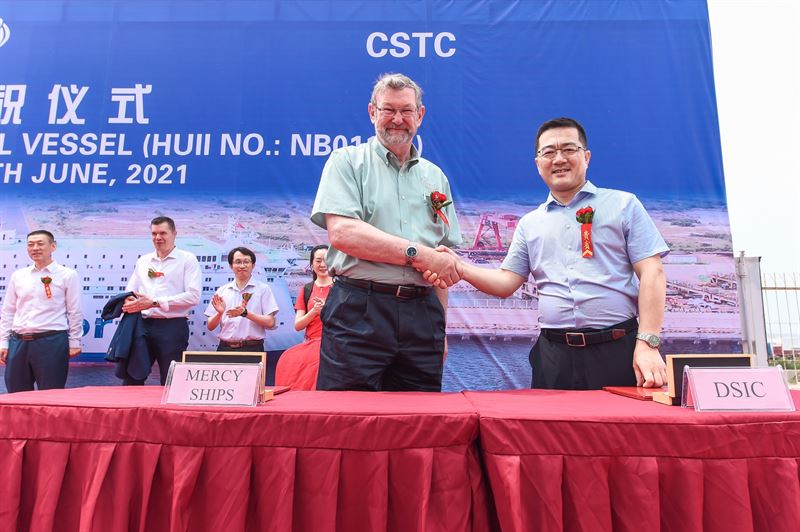 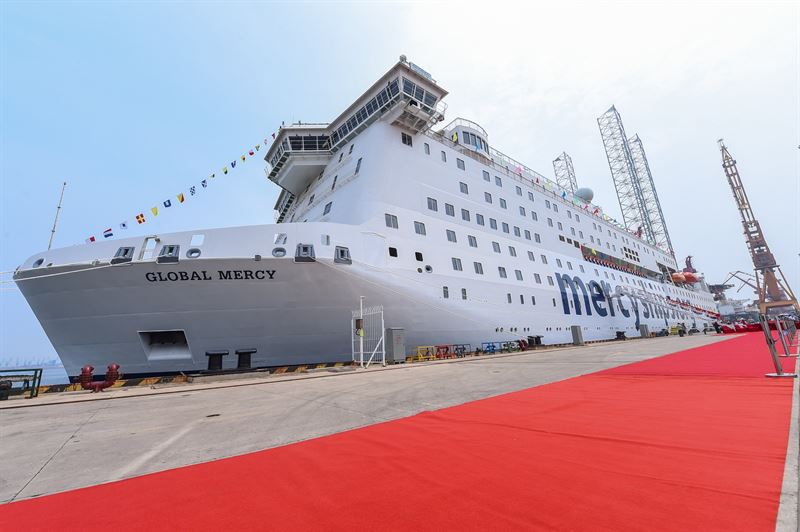 Swedish-led global project
The project started as early as 2013. Sweden’s Stena RoRo was responsible for the design, contracting and implementation of the unique and global project. French Barry Rogliano Salles, BRS, served as broker, and joint design made from Finnish Deltamarin, and construction completed at Tianjin Xingang shipyard in China. global mercy Ranked by the UK’s Lloyds Register, it sails under the Maltese flag and will serve in Africa.

READ  Despite the record increase in ambition - the world is about to miss a goal of 1.5 degrees

The ship is rated for passenger traffic, and when in port, it seats 950 people including a crew of 641 people.

Since 1977 the leader Stena Roro Develop new concepts for ship, cargo and marine passenger ships Our products consist of custom built RoRo and RoPax vessels, as well as standard RoPax vessels. The company leases about fifteen vessels to operators around the world, both from Stenabolag and third parties. Stena RoRo primarily specializes in using its technical expertise to design and produce new vessels and convert existing vessels so that it can offer customized transportation solutions to its clients. We call this “stability”. Since 2013, we have been responsible for the design and completion of Mercy Ship Global Mercy’s new hospital ship – the largest civilian hospital ship in the world.
www.stenaroro.com

Mother of mercy ships
Through its hospital ships, Mercy Ships provides free, high-quality healthcare, healthcare capacity building and sustainable development to those with the fewest resources. Mercy Ships was founded by Don and Dion Stevens in 1978 and has since worked in more than 55 developing countries, nurturing and developing over SEK 17 billion and treating more than 2.8 million people. The ships’ crew consists of approximately 1,200 volunteers annually from more than 60 countries. They are surgeons, dentists, nurses, nursing educators, teachers, chefs, seafarers, engineers and agricultural experts who devote their time and skills. With offices in 16 countries and African hubs, Mercy Ships strives to make a difference for people and help nations. www.mercyships.se 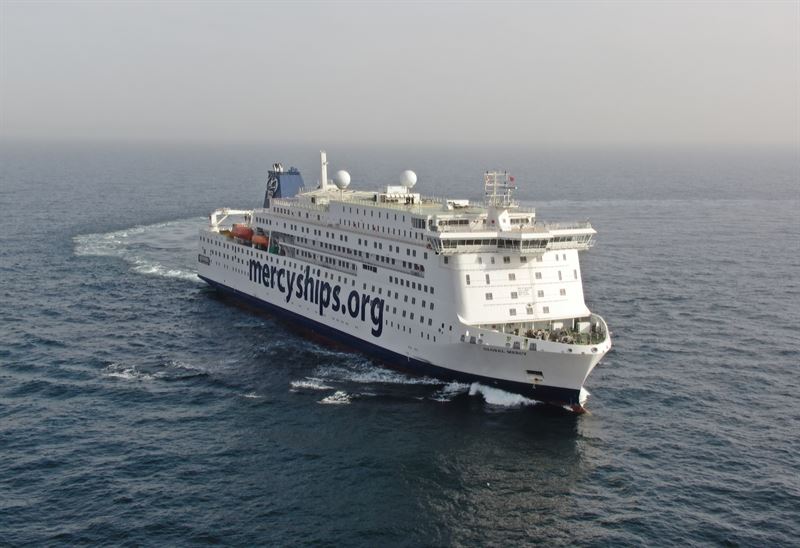 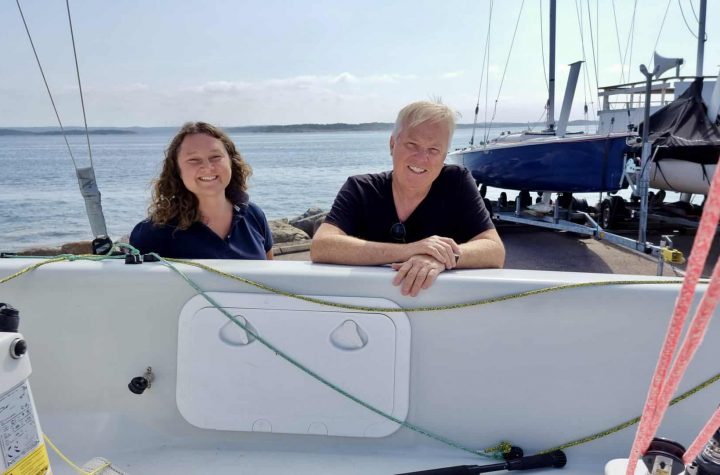 SS Kaparen is looking for beginners in sailing – Nora Haaland