One billion jobs were lost during the pandemic

According to a massive Gallup survey, every second worker in the world, 1.6 billion people, lost their income during the Coronavirus pandemic. One billion people have permanently lost their jobs. 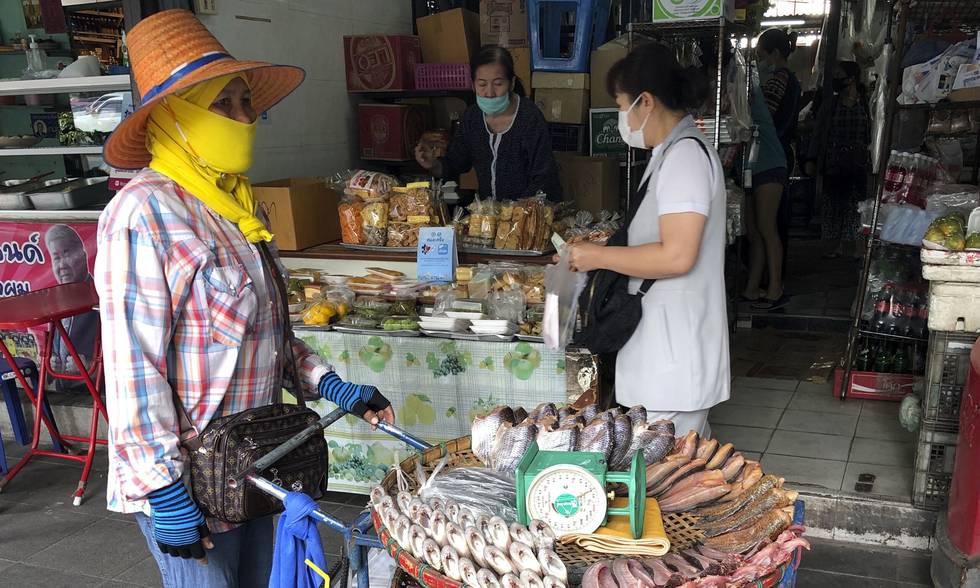 A market in Bangkok, the capital of Thailand. 76 percent of Thai workers say their incomes have declined during the Covid pandemic.picture: Adam Shrek / AP / TT

The situation is especially dangerous in low-wage countries, according to the Opinion Institute survey, which covers 300,000 people in 117 countries. The differences are large in terms of the extent to which workers are affected. In Thailand, 76 percent were reported to have had less income, and in Switzerland only 10 percent. In the United States, 34% said this was the case.

Women are particularly affected by the loss of income because they are overrepresented in the trade, tourism and restaurant sectors affected by the virus, according to the Gallup Foundation.

More than half of those surveyed, about 1.7 billion workers, said they had temporarily stopped working in their jobs or through their own companies during the pandemic. However, lockdowns have been less dangerous in developed countries. Less than ten percent of workers in Austria, Switzerland and Germany reported that they temporarily stopped working during the pandemic. In the United States, the corresponding figure is 39 percent.

At the same time, one billion people reported that they had permanently lost their jobs. Yet job losses affected only 3% of Swiss – compared to 13% of workers in the United States and more than 60% in countries such as the Philippines and Kenya.