The idea that we will sleep worse because of the lunar cycle has long been on the table for both researchers and ordinary people. But whether or not this is actually true. Christian Benedict is a sleep researcher and associate professor at Uppsala University In 2021, we’ve looked closely at whether or not the phase of the moon really affects us.

Nothing is written in stone, there are many different factors that come into play when looking at people’s sleep, but what we saw with regard to this study is that many men sleep more anxiously than women in the growing moon, says Christian Benedict.

Read more: 9 things sleep experts do themselves when they can’t sleep

Men may be more sensitive to light conditions

Christian Benedict says that one of the many factors that could explain the moon’s effect on men’s sleep conditions could be the amount of light that is reflected from the sun during the lunar cycle. A recently published study from the USA can show that men’s brains are activated to a greater degree than women’s when they are exposed to light.

– We can see that during the growth phase, men slept more restlessly than they did during the waning phase after the full moon. It’s interesting because it goes against what you might normally hear, that women are most affected by the moon, he says and continues.

If we take the research that shows men’s brains are largely activated by light and relate it to the growth phase of the moon where we are exposed to a lot of moonlight in the afternoon and evening hours, that could be an explanation. This does not mean that this is the final explanation, but an explanation.

Christian Benedict also believes that the so-called expectancy effect is an important part of what affects our sleep.

– I didn’t take people’s relationship to the moon into account when I did this study, it might be worth mentioning. The lunar cycle, especially the full moon, is very present in our culture and many have negative connections to the full moon. If we expect the moon to have a negative effect on our health, we might as well see it.

Read more: This is how your sleep is affected by the fact that it is a full moon

According to Christian Benedict, he cannot rule out that the full moon will not affect us, but there are many different circumstances that can have a direct effect on your sleep that has nothing to do with the moon. In addition, Christian Benedict based his research on not taking into account factors such as the menstrual cycle or menopause treatment that may affect sleep.

– I took the data and compared it to the lunar cycle and got this result. But it’s also possible that this association I found was completely random because I didn’t know how other factors played a role, for example if the women in the study had been on hormone therapy or how much light the subjects were exposed to in addition to the moon, he says.

Ads: Read over 50 magazines digitally in the ARCY app

How well do we sleep during the lunar cycle?

The study is based on research conducted by sleep researcher Jenny Theorel Haglo at Uppsala University during 2001-2004, 2013-2015 and 2016-2018. The study was conducted to examine the sleep quality of women and men using polysomnography (a study that measures breathing and oxygen, as well as how you sleep, editor’s note). The study consisted of a total of 852 participants, including 492 women and 360 men, all living in Uppsala.

When Christian Benedict decided to study the effect of the moon on sleep more closely, he called Jenny.

– I simply asked if I could use her data from her sleep study. She then compared her data to the lunar cycle and the phases they were in when the subjects were exposed to the study. This way, we can see whether or not the lunar cycle affects people’s sleep quality, he says.

But what exactly is a full moon?

So, how does a full moon really affect men?

The sleep equation contains many factors, gender, age, health, how much you move or how much light you are exposed to. But in the end, Christian Benedict still believes that the moon can certainly affect a small part of our sleep quality.

– But if you’re a man, you don’t have to worry about becoming a completely different person or starting to book healing calls during the growing moon phase, it doesn’t affect you much.

See also  Professor on the government's decision: "Not a good idea." 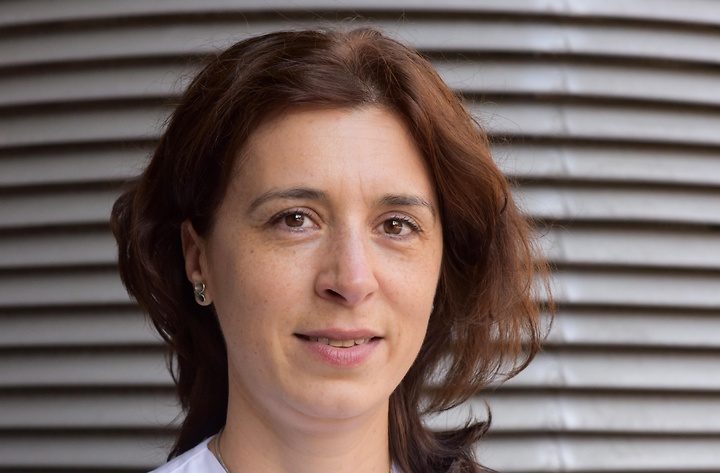