Are you aiming for manual control of your Android phone/tablet or PC? Then take a look at HyperX Clutch Wireless.

HyperX Clutch Wireless is a manual controller that is suitable for both PC and Android devices, which means that the user does not have to buy two manual controllers if he plays a lot on his PC, Android mobile phone or tablet. However, the user’s capabilities are reduced by the fact that the console cannot be used by a user who uses any of the Apple iOS devices such as iPhone and iPad. 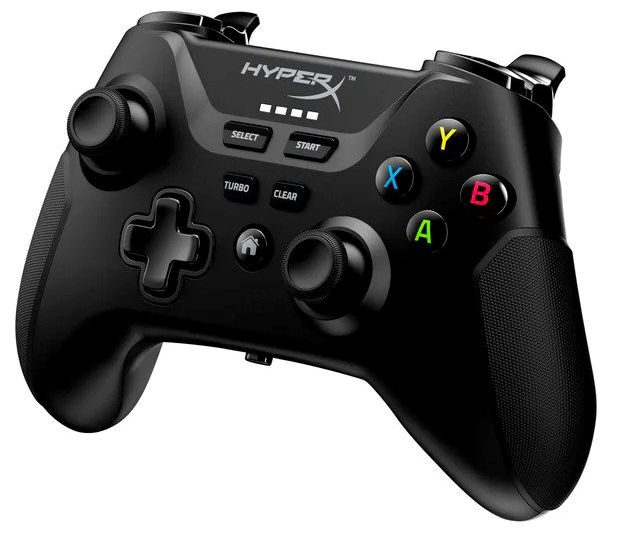 Clutch Wireless has two additional buttons at the top – Turbo and Clear. I don’t quite understand why these buttons are not explained in the short guide. I didn’t even find any info on the HyperX support page when I searched for the wireless Clutch version. However, there is information regarding the wired clutch. The Turbo button automatically gives repeated presses while the Clear resets the button, thus removing the Turbo function.

There is a private key closer to the user. With it, you can switch between bluetooth and wireless dongle (2.4GHz) or USB cable. If you are playing on a mobile phone or tablet, bluetooth is the option. On a PC, a dongle is better. Or you can drive with a USB cable, for example when charging the console. The installation process has proven to be simple on both your computer and your Android mobile.

See also  You can install Windows on old computers. You can only do it manually

Now I will speak from personal experience – the dongle can be lost when not in use. Therefore, it is always useful to have a manual control mounted, in this case. Unfortunately, it does not work with Cutch Wireless. 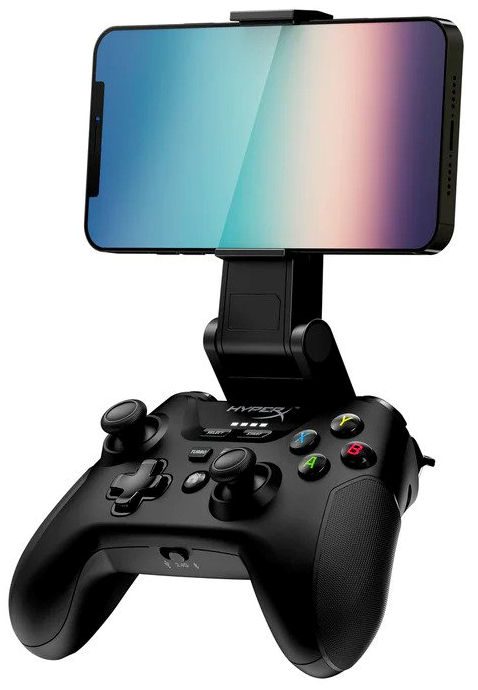 There is a gap on the far long side of the Clutch Wireless. It is very practical when playing on mobile. It comes with a mobile holder attached to this slot. Then the mobile phone is connected with a clip. Very practical. My Samsung Galaxy S21 Ultra got into place by chance without any issues. The only negative thing with the clamp is that it can’t adjust the angle. The stand can also be used independently on the table, if you prefer, a tablet can also be used.

The Clutch Wireless is as comfortable to use as an Xbox controller. In fact, Clutch Wireless comes almost in the same category as the Xbox console, which can be considered really good. This applies to both quality and game. Manual control works well on both PC and Android mobile phones. However, it got a little heavy after a while of playing with the mobile connected to the console. 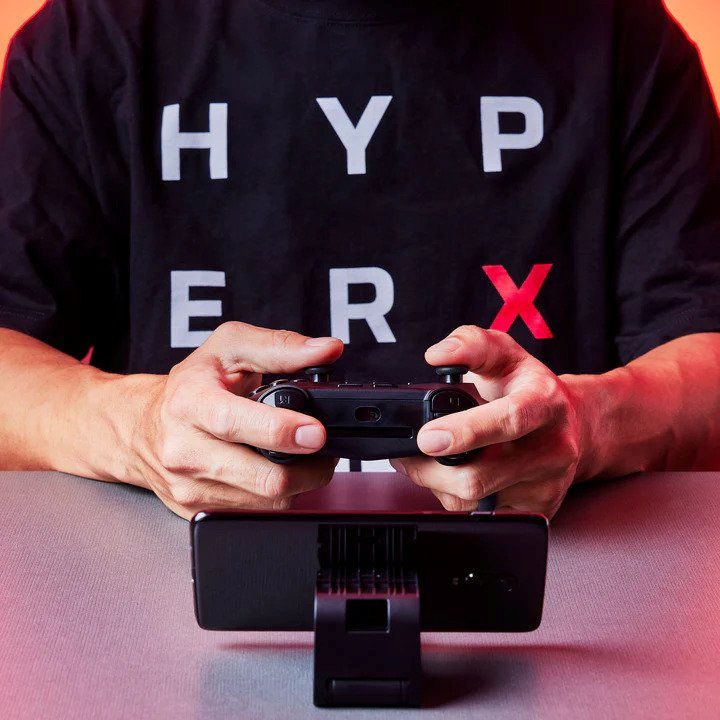 Will You Buy HyperX Clutch Wireless Next? Yes, I can recommend it, but if you have an Xbox, feel free to use this controller instead and you’ll save money. Clutch Wireless is excellent for both PC and Android devices. Keep in mind that the console is not suitable for iOS.