A turkey farm has been affected by an outbreak of bird flu. 2,000 turkeys were slaughtered.

The damaged farm is located in Skurup municipality in southern Skåne. The infection was found in one of the facility’s three stables where 2,000 animals were kept. The facility will now be disinfected, the entire farm will be banned and given a 10-kilometre restriction zone around it.

Within the area, a third level of protection applies, which means stricter requirements for the birds that must be kept indoors. There is also a ban on the transportation and movement of poultry and other birds, hatching eggs, table eggs and poultry meat.

Watch out for symptoms

We are still seeing a large outbreak of bird flu in Europe, and it is not surprising that we are seeing more cases in Sweden as well. In order to be able to fight off infection, it is important that the virus is detected early and that you as a producer are well aware of the symptoms, especially the increased mortality and contact your vet immediately. What we saw last season is that the infection came from wild birds and did not spread among the infected flocks, says Katharina Geelen, head of infection control at the Swedish Agriculture Board, in a press release.

Good infection control measures and preventing direct or indirect contact with wild birds as much as possible are A and O to prevent infection, according to the Swedish Agriculture Board.

This article was published on Tuesday, December 14, 2021 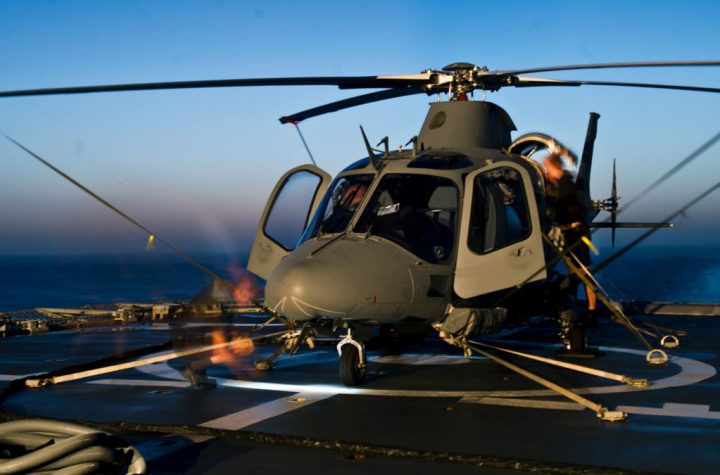