Since March 11, 2020, the World Health Organization has described the coronavirus as a pandemic. The next step could be for the disease to enter an endemic phase – sporadic outbreaks in limited sectors of the population.

Joakim Dillner, professor of infection epidemiology at Karolinska Institutet, thinks Sweden could be there in July or August if vaccinations continue at the current pace.

– The definition of the endemic as you no longer have a general prevalence in the population, then experience from other countries says that it occurs with vaccination coverage close to 60 percent

He particularly refers to the development that was seen after 60% of the population in the United Kingdom received their first dose.

The percentage of individual municipalities was 60 percent

Individual Swedish municipalities do exist. In Vadstena municipality in Ostergotland, for example, 65.6% of the population received a first injection in week 20.

Gunilla Karlsson Hedestam, Professor of Vaccine Immunology at Karolinska Institutet and a member of the Royal Swedish Academy of Sciences expert group for Covid-19, believes that it is not possible to talk about an endemic case of a single municipality where so many people are moving outside of it. Their home municipality.

It is important to have a global perspective and follow developments in Sweden and internationally, at least for the rest of the year.

The prevalence of infection is high in Sweden

The Royal Swedish Academy of Sciences released a report earlier this week, in which it, among other things, called for restrictions to be continued for another period to ensure a low spread of infection in parallel with vaccines.

We have one of the highest infection rates in Europe. As long as we have it, Gunilla Karlsson Hedestam says, measures must be taken that reduce the risk of developing a weak infection.

Above all, it is activities where a lot of people are crowded inside that pose a problem. 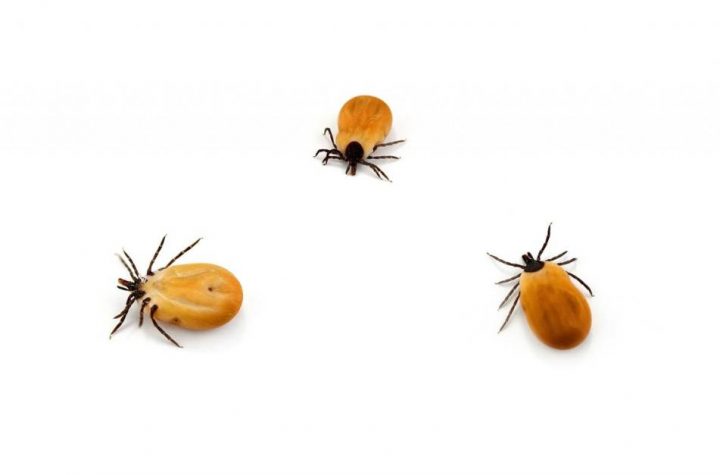