Studies conducted in the fall of 2020 showed that the HPV vaccine can be effective in preventing cervical cancer. The Stockholm region has now decided to start general vaccinations for women between the ages of 21 and 26.

– It’s something we previously expected but can now already demonstrate in a large nationwide people-based study, says Jiao Li of the vaccine effectiveness.

In a study of 1.7 million women, the vaccine was found to have a decreased effect on cervical cancer cases by 88% for women who were vaccinated before the age of 17. The effect is half for women between 20 and 30 years old.

The HPV vaccine … does not have a curative effect against the ongoing infection, says Pär Sparén, Lei’s Fellow at Karolinska Institutet.

According to the Swedish Public Health Agency, about 150 women die every year from cervical cancer. Therefore, the proposal to vaccinate the target group has a chance to halve the number.

In a press release, Desiree Pietros, Stockholm Regional Development Board, wrote that “With these efforts, we are saving lives and unnecessary suffering for affected women. They do not suffer from anxiety and the severe consequences of treatment and infertility after treatment, but above all they do not die prematurely.”

Cancer Foundation General Secretary Ulrika rehed Kågström, who co-funded the study at KI, comments on the district’s decision as follows: “This is a long-awaited message. Now we urge other regions to follow the example of Stockholm. There is no reason to wait for life-saving actions.” . 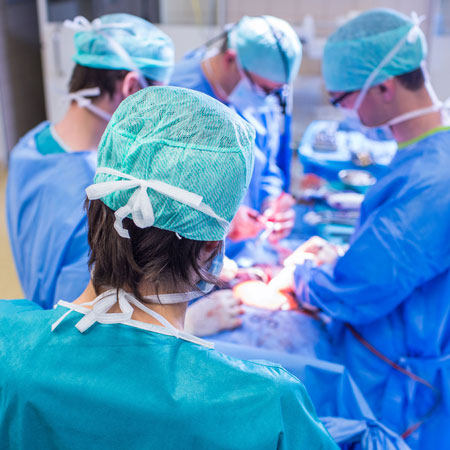 Significant decrease in the number of operations during a pandemic

Mouser Electronics expands its offices in the United Kingdom and Sweden …

Prince Joachim’s own words about dissatisfaction in the family