During the first wave of the Coronavirus epidemic between March and June 2020, 36% of men were diagnosed with prostate cancer compared to the similar period 2017-2019. A study led by researchers at Uppsala University shows. 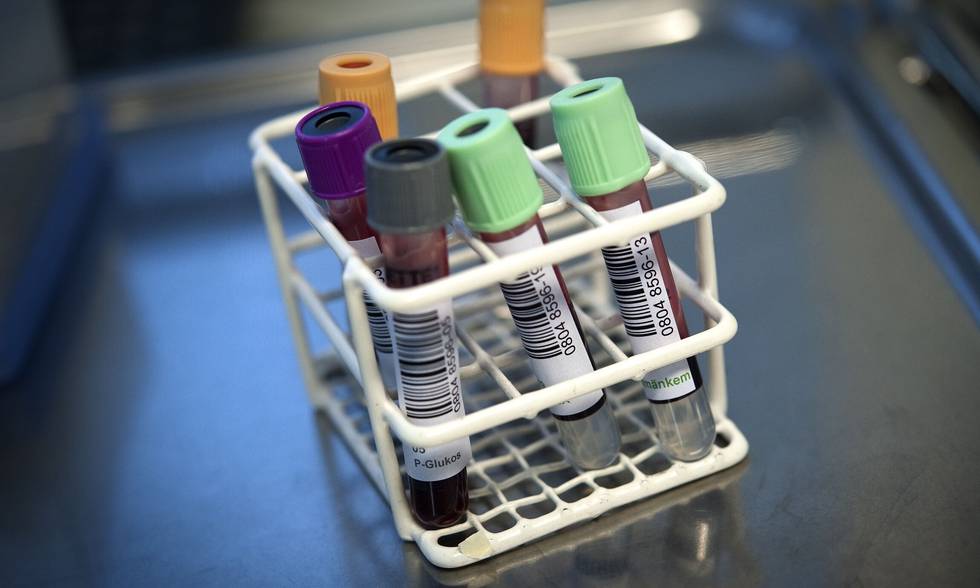 The largest difference was observed in men over the age of 75, where the decrease was 51 percent. The reason is thought to be that the elderly followed the advice of the Swedish Public Health Agency to reduce their social contacts and refrain from non-emergency care. However, the number of those treated was not affected by the disease.

The study is based on the National Prostate Cancer Registry, which collects 98 percent of the 10,000 men diagnosed annually.

“The effect that the downturn will have on the prognosis of undiagnosed men with cancer in 2020 now depends in part on whether healthcare has a chance to“ catch up ”to diagnose them. Since prostate cancer is slowly developing, it is reasonable to believe that a certain delay would have Little effect, “says Bar-Staten, professor of urology, in a press release.

The study has been published in the Scandinavian Journal of Urology.