My cute old fellow is crouching in a patient’s wheelchair to examine the tumor in her lower leg. “You can still see me if I can get up from here,” he muttered to nobody in particular. “no one knows.” Deep sigh and smile. “But one lives in hope.”

It’s February and I, too, live on hope.

Recently recovered from a long illness, I chose, full of optimism, to move to the UK right after Brexit. My bag consists of a new piece of grief that has not yet healed and 23 kilos of myths about my language abilities.

You have worked in many English speaking countries before, how difficult is that? Very, it turns out. The charming accent they talk about in “Outlander” is false marketing at its most. Scottish is not a dialect of English but a language of its own. Patients and colleagues speak with phrases such as “ehs nae suur” (don’t hurt), “ah dinnae ken, hen” (don’t know, heart), and wen (little).

Towards the end of one of my first days in surgery, I have a good urge to give up trying to understand my operating room nurse at all, and move on to answering “yes” and “no” to every other question, hoping for the best.

The introduction to my new workplace consists of: “The hand surgery clinic is here, good luck!”

Both hand surgery and other patient categories are new to me as a Swedish plastic surgeon. The fact that the work schedule has been posted with a few days’ notice makes all preparations impossible. The on-demand schedule is for pervasive, secretive, and unpredictable internal political reasons, which makes every on-demand session I go to during the first months a surprise. This is offset by the gratitude of the kind doctors and somewhat callously ignored, as a back call for the unusual appeared on the evening report.

It took six weeks before I had access to the electronic journal system and three months before I could get my locker room through a mixture of pressure, grumbling and even shameful bartering. I’m not saying I bribed anyone, but the pastry may have been involved.

In March, I complained over the phone to a friend of mine at home saying that daily life here is so challenging that it could be included as part of the “Surgery in Extreme Environments” course. “Listen, complain properly, no one forced you to,” he said softly. “You have ten years of professional experience, and you fixed that. You will become better! “

Ah, it’s so embarrassing when your friends say wise things, when all you want is to soak in a comforting little self-pity soup.

So I live on hope. He is getting better. When I stand in the surgical wound, I feel like most things are at home. Gradually, I learn to interpret the most frequently asked questions from nurses. I adopt survival strategies, such as sending a local AT doctor or ST doctor to very poorly understood patients. They are allowed to act as translators while I stand in the background and tabulate “occh aye” regularly, on profit and loss.

Even the harsh “lockdown” in Scotland turns out to have an advantage, which is that there will be plenty of time for outdoor training. Moving on into the summer, I can surprisingly say that I’m probably not far from the best shape of my life. Not bad for someone who just got on their knees.

When I finally landed in Arlanda late one evening, the last rays of the sun were reflected in the thousands of waterways of Mallardallen and my heart was not filled with relief, as I thought, but only with joy and gratitude. Soon, for the first time in over six months, I will finally be able to hug the ones I love.

I think of my great mate. He who lived on the jump. With a little self-distance, humor, hope, and willpower, one would go a long way anyway.

For example, to Scotland.

For example, from kneeling to placing your feet on the floor and straightening your back again. 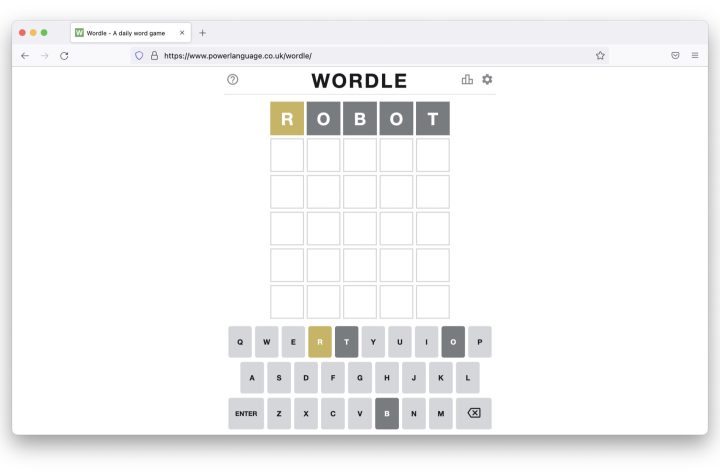